The temp gauge in my 89 F150 is only reading cold. Locating the temp sending unit on an 89 F150 was more difficult than I thought. The plug was covered in oil and grime but it’s located to the right side of the distributor as you face the engine. It’s a single wire and you can test it by connecting a lead to the wire and the other end to a ground on the engine. Then turn the key so the gauges come alive and look for the temperature gauge to move towards hot. Don’t leave it in this energized state for too long as you may cause damage. However, this will help to determine if you need to replace the sensor.

My truck is a 1989 F150 XLT Lariat 302ci V8 with fuel injection. The replacement temp sending unit part I purchased was this one: https://amzn.to/2vSsUrf 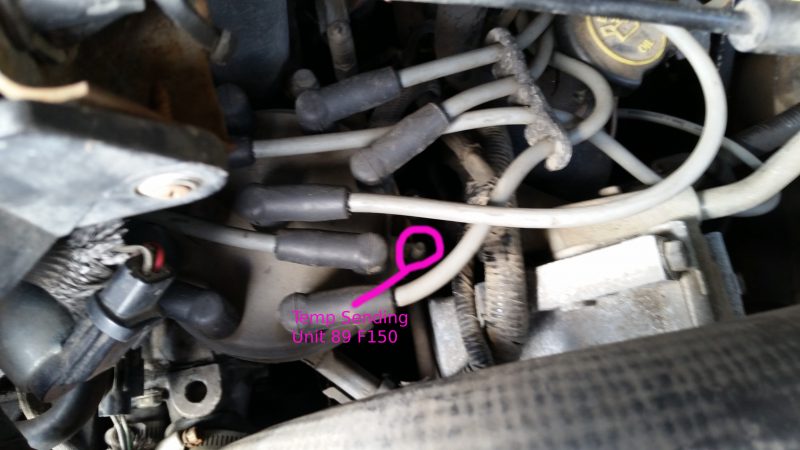 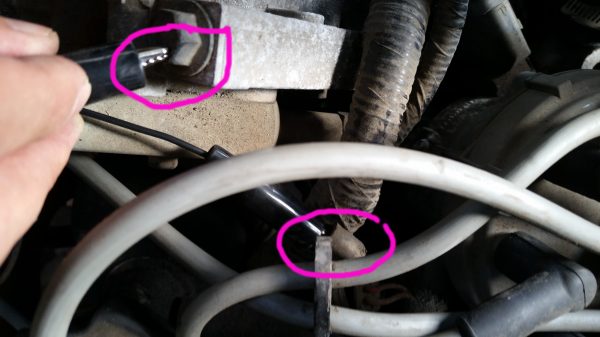